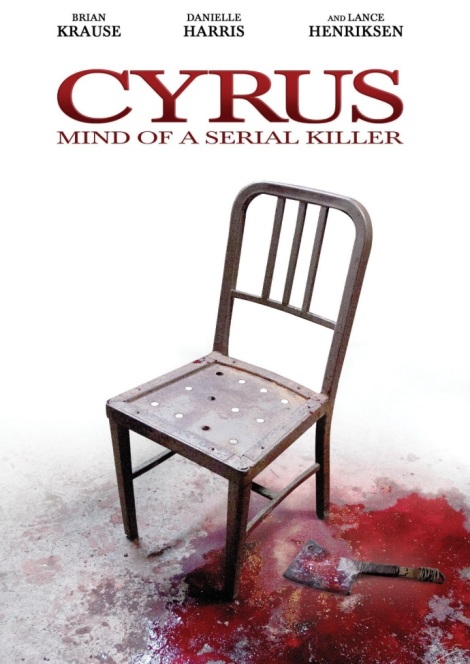 No, not that John C. Reilly movie that came out the same exact year as this one. I’m talking about the shitty, independent horror movie that also had a subtitle of “Mind of a Serial Killer“. I chose to leave that part out because this movie in no way deserves to be compared to Henry: Portrait of a Serial Killer. I first heard about this movie last summer because a former coworker mentioned being offered a role in it, but turned it down because it required nudity. It’s good, for many reasons, that she did. I also remember seeing this movie appear while doing research on what movie Danielle Harris was in as I was getting ready to go to Wizard World last year. In case you haven’t figured it out yet, Danielle Harris is in this movie. Yay! So is Lance Henriksen. Yay! 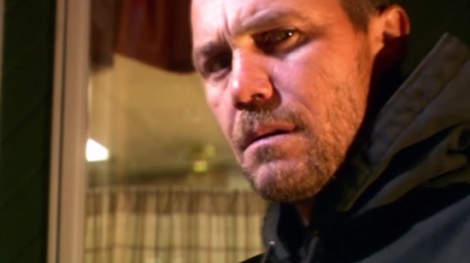 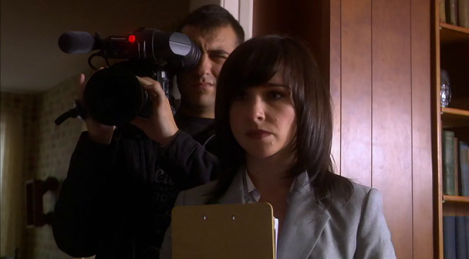 This scene caused Rampaige to exclaim “Her hair is rich!”, and I didn’t know what that meant, so I made her explain it. I still don’t really know what it means.

Not to try to slight either Danielle Harris or Lance Henriksen, but I’m getting sick and goddamned tired of these independent movies that think they can gain some sort of credibility by having a “big name” actor in them. Not to say that these actors don’t read the scripts of the movie they appear in, but I think the paycheck that they get for the amount of work involved is a lot more enticing. Oh shit, I also forgot that bitch from Little Giants was in this too. If these goddamned independent movies start spending their money on multiple, decent actors, they could make a lot more succesful of a movie than one with a few recognizable actors, and then have to deal with a shitty script, bad effects, and a shitty supporting cast. However, There was still something exciting about spending the entire movie talking about this one character, especially how big of an asshole he was, and then finally seeing him confront the other main characters. Maybe I am just easily entertained, but that was the one mildly enjoyable part of the whole movie. Also, the part where we got to see the “driver’s license” of one of the victims, and it was that girl from Little Giants, and it couldn’t have been more obvious that the picture was just her headshot. Only to later in the movie see a photoshopped “picture” of her with her friends, which also used the same exact headshot. Fucking seriously? Couldn’t even afford two different pictures of her? The plot was unoriginal, the gore and special effects were sub-par, and I came quite close to shutting it off. Better luck next time, guys!