First off, I am probably three months behind with all comic books because I am trying to save money. Secondly, I only read a handful of DC comic books anyway, so I didn’t really care all that much. However, after realizing there are 52 new titles coming out soon, I might actually be interested in some of them being placed in my slot so I can buy them in December. The following is a list of the comics I might look into to see if they are any good. Before I go any further, keep in mind that these are merely ones I’m interested in, and doesn’t mean I’ll buy them. I’ll probably pick them up, look at them, and ask someone for help. 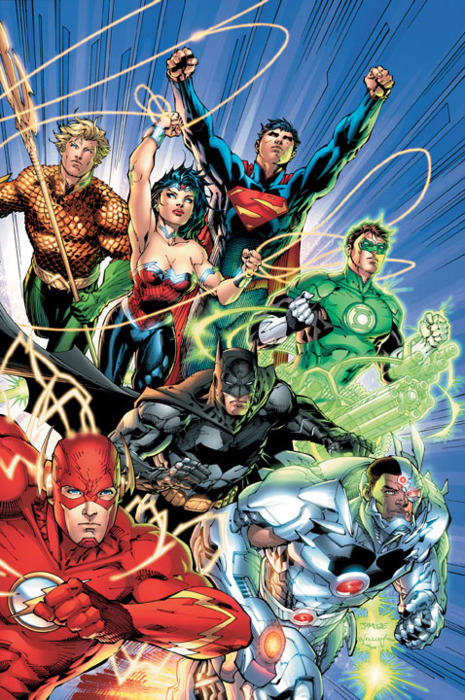 Formerly known as the Justice League of America, and sometimes known as “the comic that I’ve never really paid any attention to” to some. Mainly me. I really like Geoff Johns, and it’s got some characters I like, so I might check it out. This is also the first of the new 52 and is intended to be a flagship title with Geoff Johns writing and Jim Lee as the artist, so hopefully it lives up to that combination. 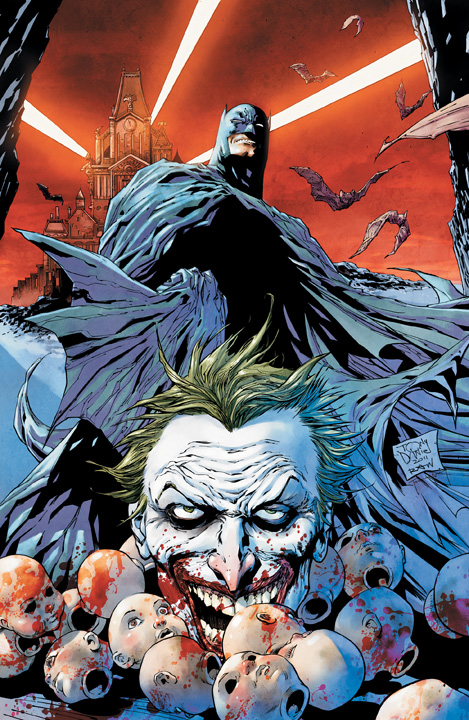 Don’t really know which one to go with here and will wait and see what people are saying. I currently only read Batman as well as Batman and Robin, but was at one point reading all four. Now that everything is starting over, I have no allegiance to any of the titles, but like to read Batman and will hopefully keep up with at least one of these. Also, I totally thought I used the same image twice, then just realized the artwork for Batman & Robin is quite similar to Batman: The Dark Knight. You assholes.

Will definitely be reading Green Lantern, as it is still Geoff Johns, and will hopefully hear some good things about Red Lanterns. Not necessarily the characters themselves that I enjoy, but the idea of their spectrum being based on rage and the angrier they are, the stronger they are really hits close to home. I’ve heard there is a Red Lantern cat though which is bullshit because cats are shitty.

This is one that I want to be good, but will not be surprised if I don’t read it. It looks like Oliver Queen will be younger and “edgier”, and I enjoyed the cranky old liberal with a goatee. Who knows, this book might take that town, but it seems as though he might be shaping up to be more similar to Marvel’s Hawkeye.

I don’t know too much about these characters, but I like Black Canary, possibly only because I like Green Arrow. Anyways, this is a series I have wanted to start reading for quite some time, but never found an easy enough starting point and just got lazy. Hopefully this will change that. 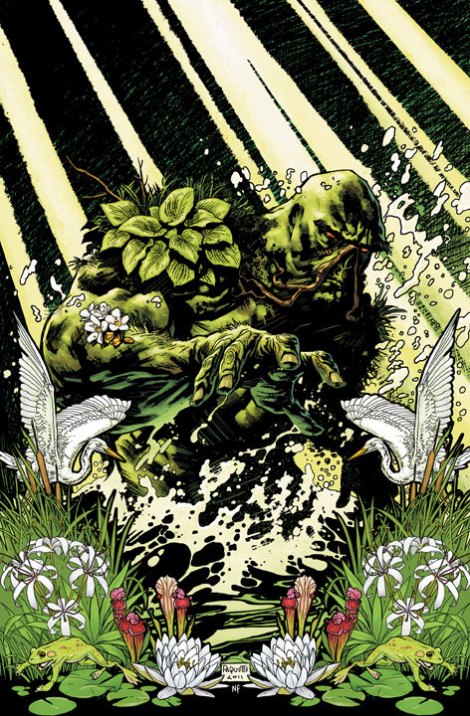 I’ve only ever read some of Alan Moore’s Swamp Thing, but I liked it. I wished I had read more! I’m hoping for monsters having sex with ladies.

Again, I’ve only ever read some of Hellblazer, but John Constantine seems like a cool dude. And despite the fact that her fishnets now look like she bought them at Hot Topic, I think Zatanna is pretty neat, too. And it’s got “Dark” in the title, which implies that the subject matter will be less bright! Easy decision.

Well folks, that’s it. I don’t know when any of these come out, so I guess I’ll resort to just going to my local comic book store and asking what came out that week, and then buying it. Sounds simple enough that even a moron like me won’t be able to fuck it up!